Responsible for conducting orchestras and numerous social projects of musician formation in Brazil, Evandro Matté maintains his results with leadership and innovation. In addition to his local actuation, he is frequently invited to collaborate as a guest conductor, having already been ahead of orchestras in Uruguay, Argentina, Colombia, China, Czech Republic, Croatia, Germany, Italy, Portugal and the United States.

For his cultural contribution to the development of French arts in Brazil, in 2019 he was awarded by the Ministère de la Culture for the insignia of Chevalier de l´Ordre des Arts et des Lettres. 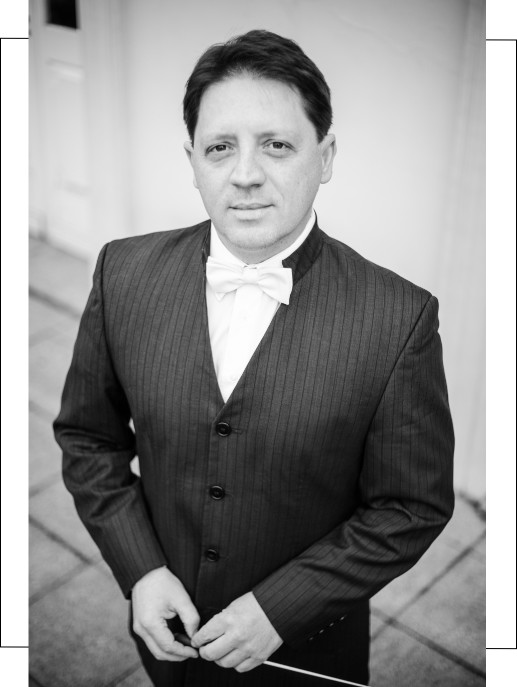 His repertoire is wide and diversified, with a special dedication to brazilian composers such as Villa-Lobos, Guerra-Peixe and Nepomuceno.

Mahler, Stravinsky, Beethoven and Korsakov integrate their work in a unique way, having conducted numerous works by these composers. 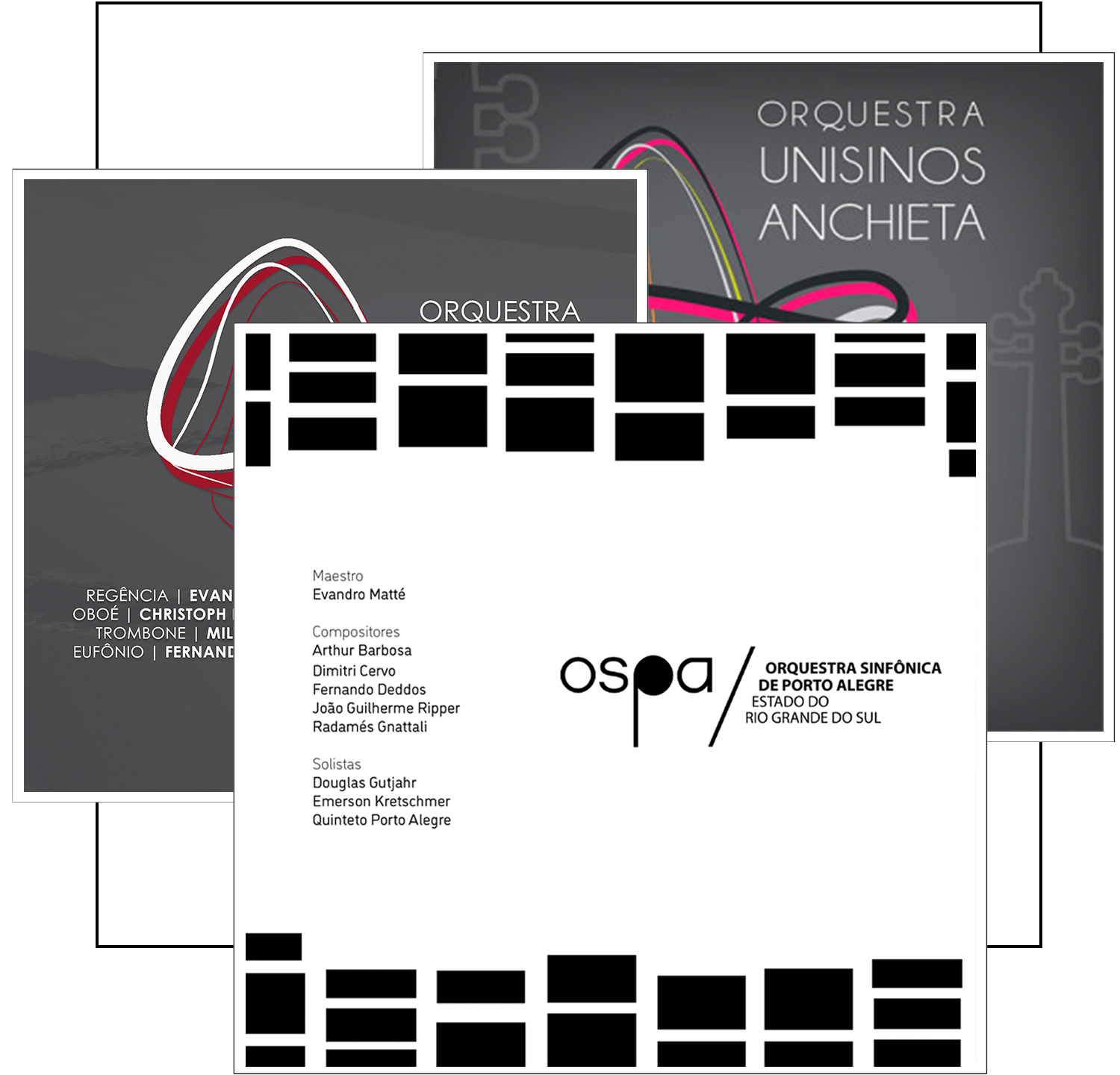